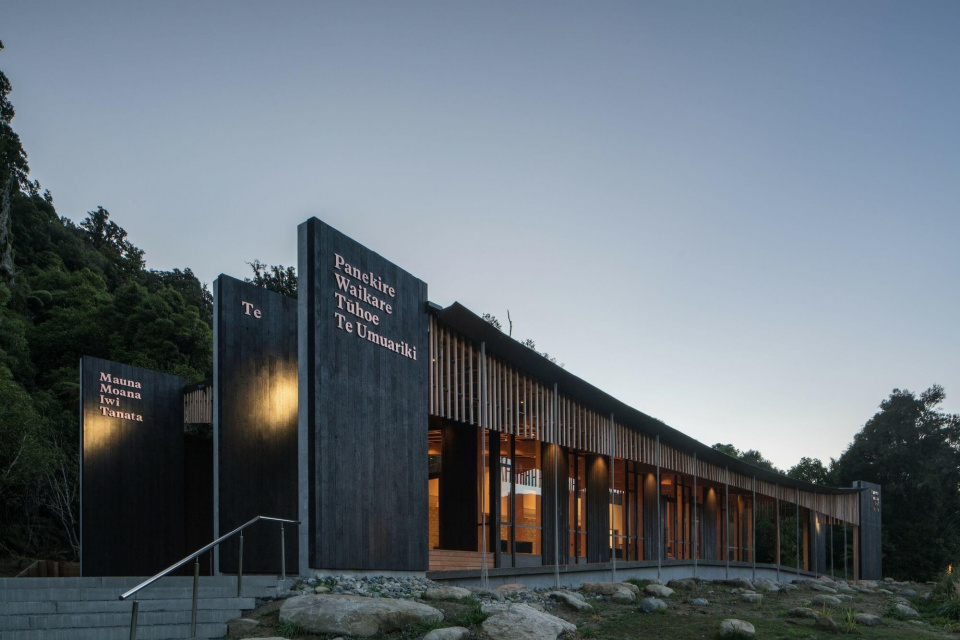 This is not the first time Tūhoe have taken on a Living Building Challenge.

The Visitor’s Centre features charred Vulcan Cladding on the façade, with two large panels at either end of the building. The charred timber panels are symbolic of an important event in the tribe’s history, when the Crown employed its scorched earth policy against Tūhoe in 1867.

The panels were created onsite by Iwi and Abodo staff members, using a traditional Japanese method of preserving wood (‘Shou Sugi Ban’) by burning the surface of the timber to a consistent depth of char.

After charring, the boards were sealed with Protector Oil Ebony, to prevent rub off. Charred timber, if produced correctly can last for generations.

Vulcan timber was also used for window and door joinery (finished with Protector Oil), the Centre's decks are in Sand Decking, finished in Protector - Pearl.

Importantly for Ngai Tūhoe, where the meaning behind the wood also plays its part, the wood fibre used for the project is locally sourced by Abodo from FSC-certified forests in the Kaingaroa region, most of which are on or close to Ngai Tūhoe land.

The Visitor’s Centre includes ticketing (for the great walk), café and kitchen, administration, retail and a wānanga space.

The building is reflective of the lake and the surrounding geomorphology, designed by the talented architects at Tennent Brown. 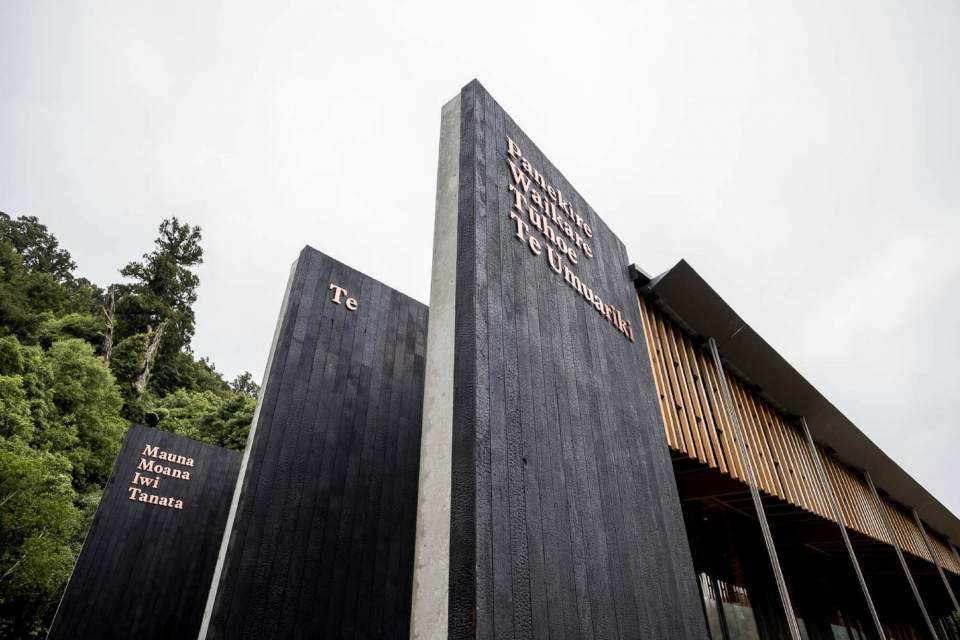 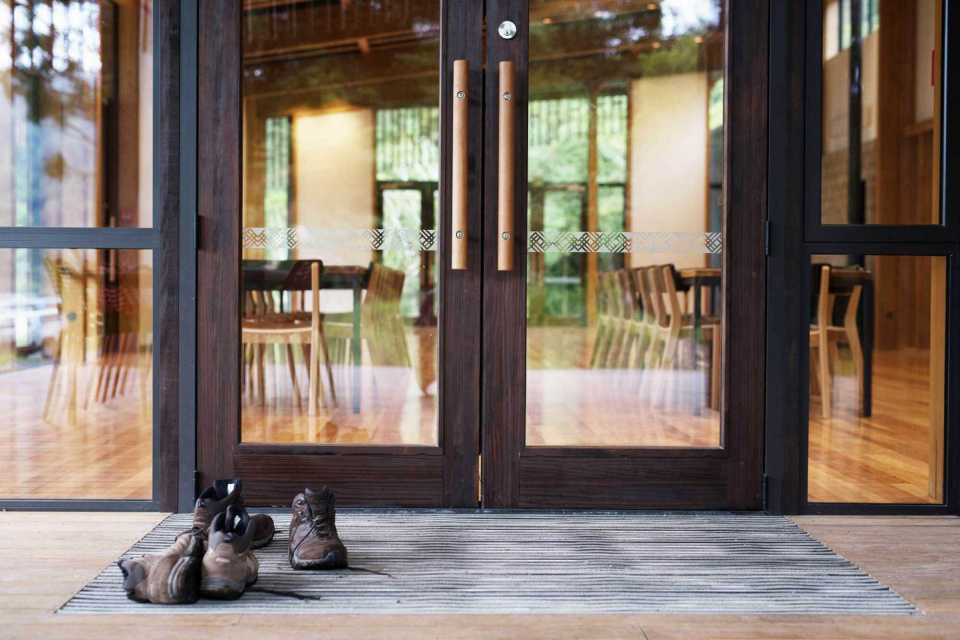 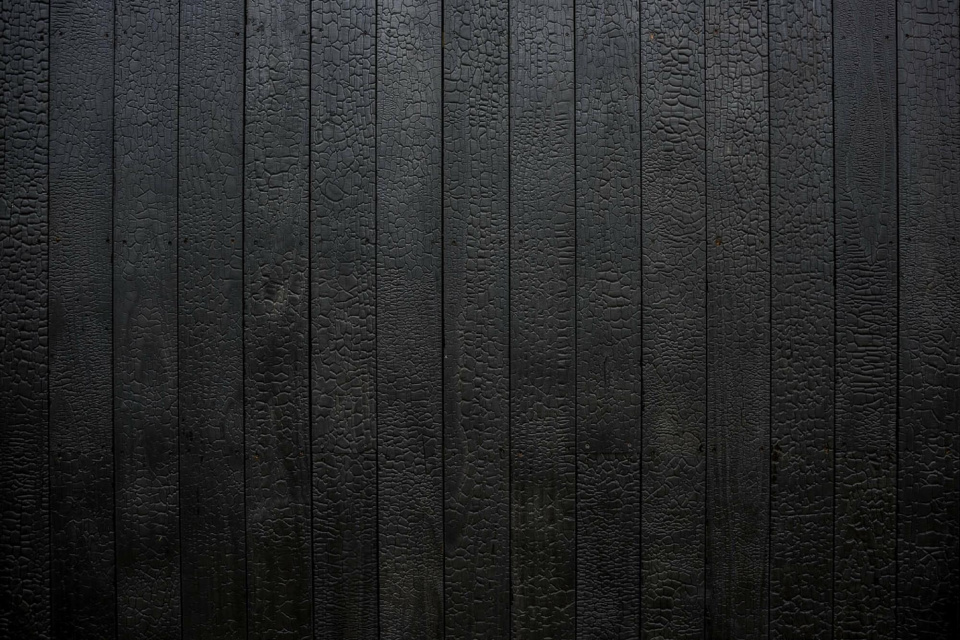 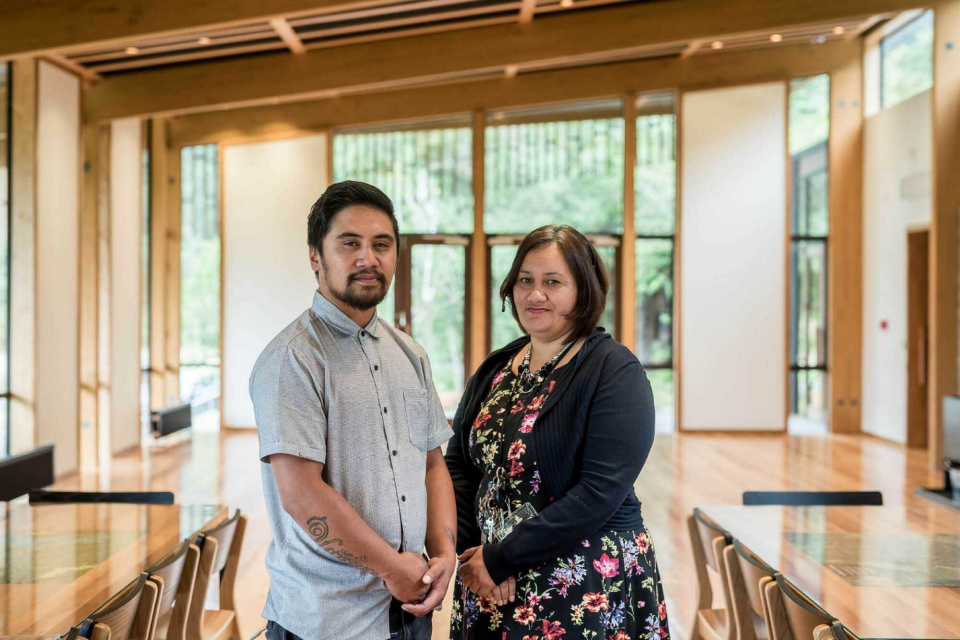 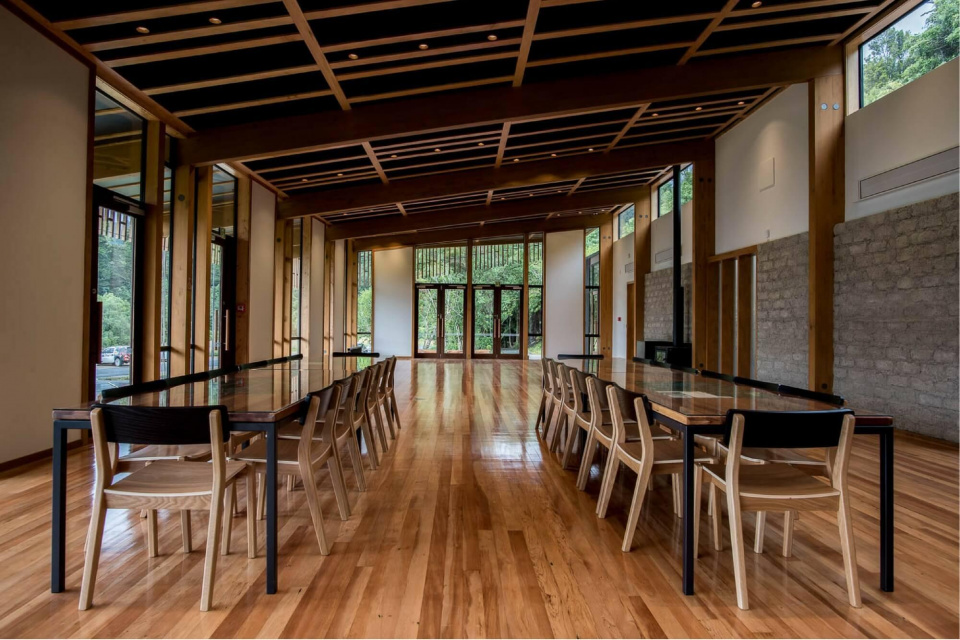 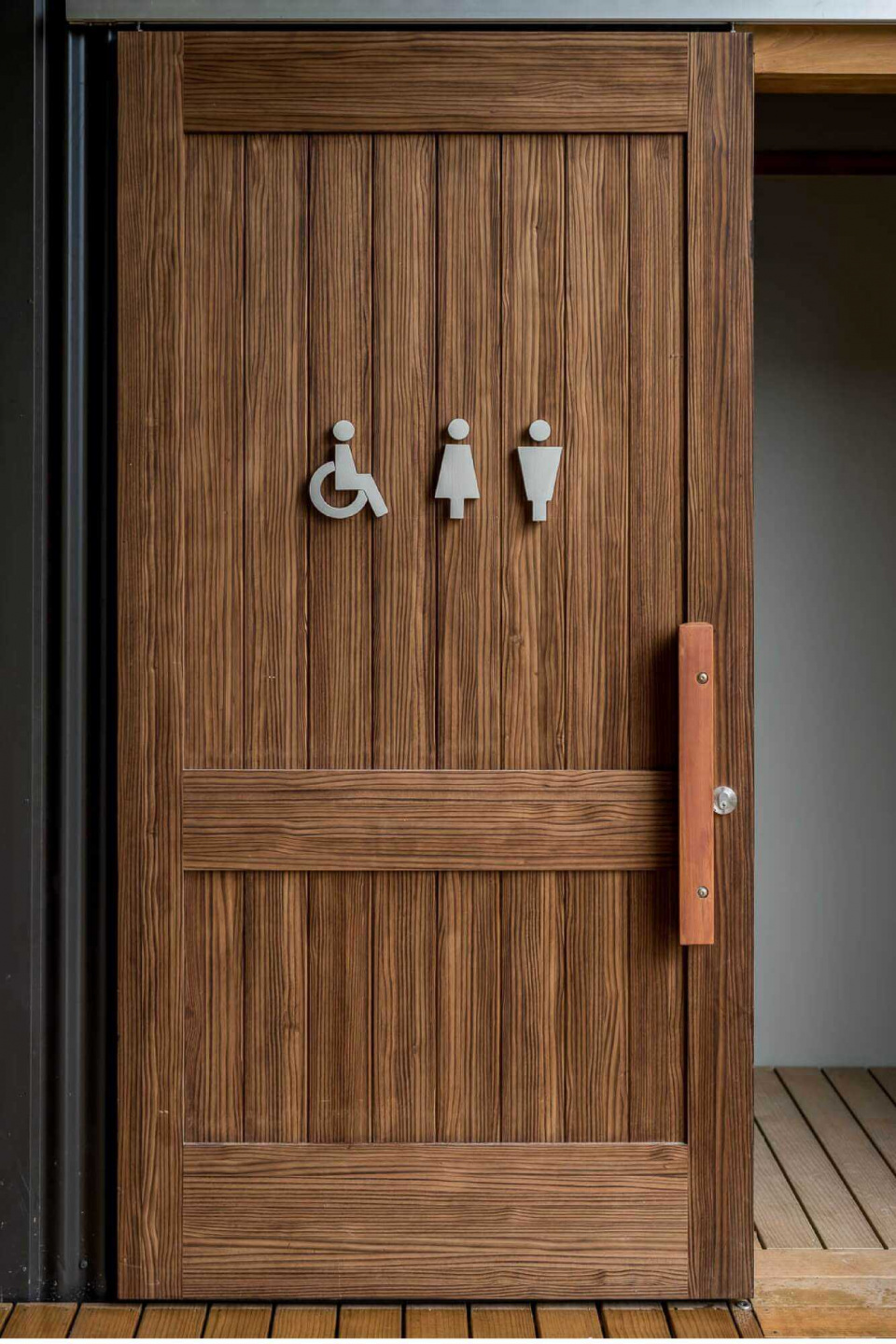