Monoculture plantation forests get a lot of bad press, but they fulfill an important role in supplying sustainable products for our timber-hungry market, preventing the destruction of indigenous forests.

Humans naturally gravitate towards timber products for their homes. It is proven that timber helps to create a calming interior environment, with researchers finding that even touching a timber surface can have a soothing effect on people.¹ Of course, using timber for building is also a way to sequester carbon, which is stored in the wood.

In an ideal world, we would be able to fulfill our needs for wood products without requiring fast growing plantation forests, but with the human population growing exponentially, our needs are now too great to rely on picking out the trees we need from an organically grown forest. If managed well, plantation forests can provide for this need and reduce the use of old growth trees for human habitats.

To preserve wildlife habitats and to allow our native plants, trees and shrubs to thrive, wild indigenous forests should be preserved at all costs. They have incredible value for biodiversity and as places of refuge for animals and for people.

Interestingly, though, from a carbon standpoint, a plantation forest can have greater benefits. Once a forest reaches maturity, its rate of sequestration reduces until it becomes close to carbon neutrality. This is due to the carbon output from dead trees and rotting plant matter becoming equal with the carbon absorbed by trees.² 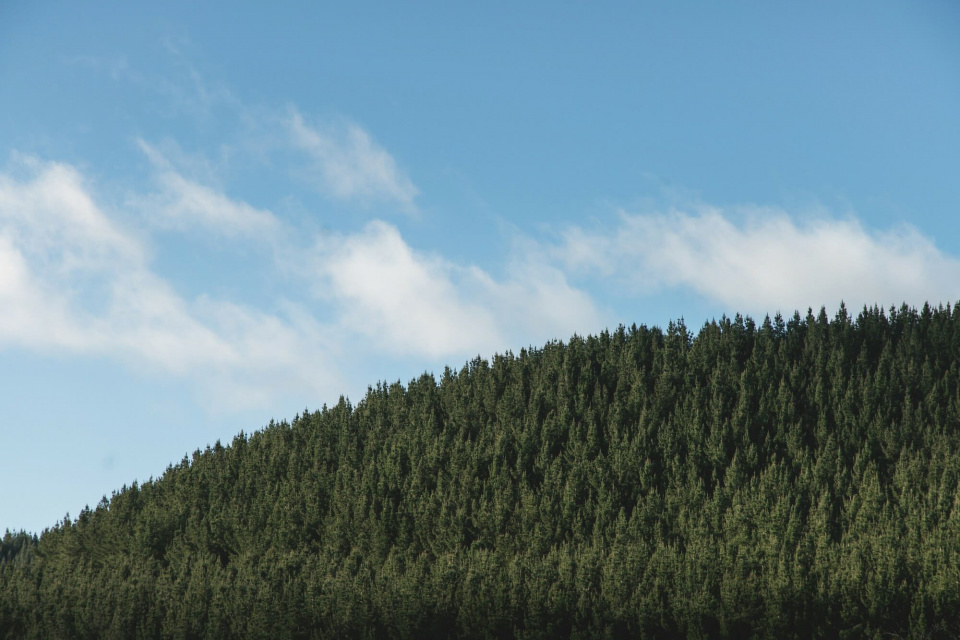 Forest Stewardship Council® requires a minimum of 10% of a managed forest to be set aside for native planting. 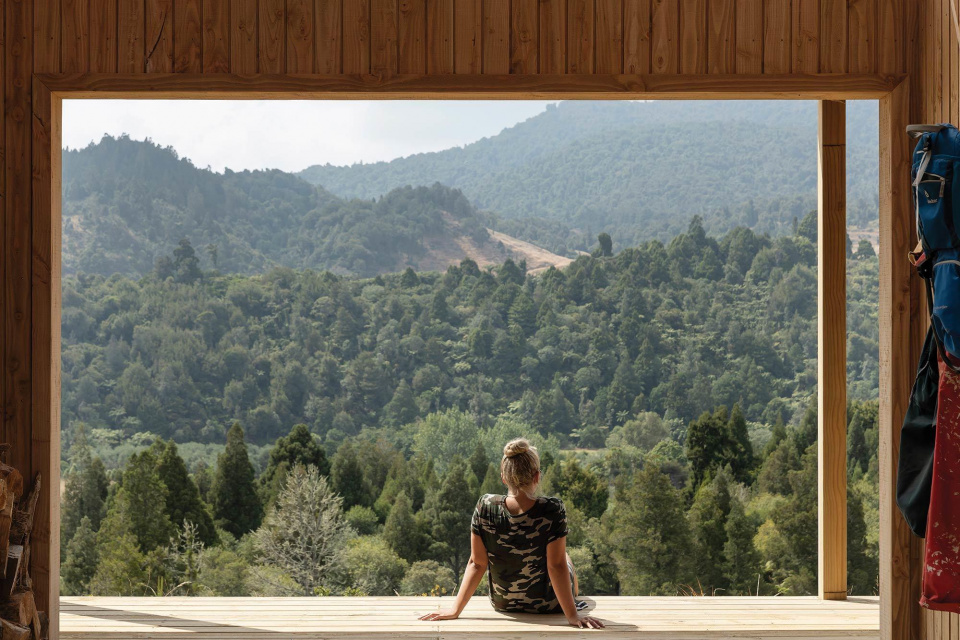 Comparatively, a managed forest has infinite potential for carbon sequestration, with trees felled for timber products becoming carbon stores - and being replaced by new trees which can fulfill the same role. Although, this is only if the plantation forest is exceptionally well managed, without slash left to rot, thus emitting carbon in a similar way to native forests.

The FSC requires a minimum of 10% of a plantation estate to be set aside, to be generally planted in native trees and dedicated to permanent native habitat. Additionally a percentage of the plantation forest is required to not be cut down, in order to encourage biodiversity. This is true of the Kaingaroa Forest, which is where Abodo sources most of its timber, a forest that holds the highest known density of the endangered kārearea.

No matter your standpoint, forestry has a place. Timber products are needed and local plantation forests fill these requirements. Leaving a gap between demand and supply unfortunately means people will go elsewhere to fill this need - resulting in buildings that have a large carbon footprint despite being made from wood, and risking ever-important, old growth forests around the world.