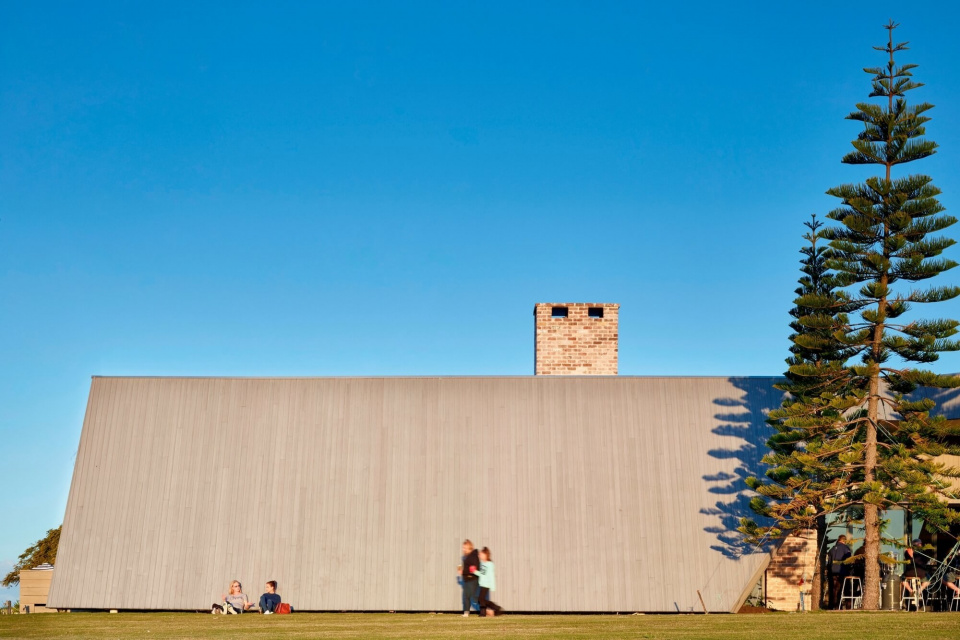 An accurate picture of a building’s carbon footprint begins with its facade.

The true carbon cost of a building’s facade has been investigated in a recent study by Frances Gannon, London-based Architect and Partner at Make Architects. The study compares the embodied carbon in materials used for facades in some of the practice’s recent buildings and reveals a need to look at what lies beneath the facade itself to find the true cost.

Embodied carbon is calculated by looking at the lifecycle of a building, from the production of its materials, through to construction, use and eventual demolition. Gannon takes the example of a stone facade, which has relatively low embodied carbon, to show the impact of the backing systems that hold this stone up.

As Gannon points out through her investigations into examples of Make’s buildings over time: “Looking at the comparison by facade type, it’s interesting to see that all the higher embodied carbon facades are curtain walls, where high embodied carbon aluminium has a huge impact. Layering up materials, as in a unitised panel with a rainscreen in front, or a ‘shadow box’ with a double-glazed unit and metal sheet behind, has a big impact on embodied carbon.”

The lowest rate created by a Made project was their University of Nottingham Gateway building, which uses a timber cassette facade, manufactured in a warehouse near the site and insulated with straw bales grown on the university’s farm. Over the course of its life, the building will also save on carbon expended from heating, as its low thermal conductivity is another major benefit of using timber.

"Cross-laminated timber leads with the lowest embodied carbon of any of the examples, at 85kg per square metre."

Depending on where it is sourced and how it is treated, timber can be carbon negative. Abodo, being made locally from FSC® Certified pine that is thermally modified to ensure stability and longevity, is the first verified carbon negative feature timber and therefore a smart choice for lowering a building’s embodied carbon.

Embodied carbon is increasingly becoming the dominant source of building emissions as renewable energy becomes more widespread. According to a report into Australian carbon emissions in the building industry by Thinkstep ANZ, “without targeted and collaborative action, embodied emissions are forecast to form 85 percent of total carbon emissions of Australian buildings by 2050, from a baseline of 16 percent in 2019.”

This report points out that while Australia’s national plan to build zero energy buildings is positive, it does not include embodied carbon, which can have a huge impact. Material selection should therefore be a major part of calculating the carbon footprint of a building, with timber being a smart choice.